Cmd and alt buttons get "stuck" when using keyboard shortcuts?

Crowsghost
So, I've been having this problem for a few years now, but it's recently worsened, and it's really slowing down my drawing process, not to mention that it's frustrating as hell.

Whenever I use a keyboard shortcut, like, cmd+Z (I'm on a mac), there's a 6/10 chance of the cmd key getting "stuck", which activates the move tool, and I move the layer instead of drawing. I usually have to click the key a couple of times for it to go away, but it'll come right back on the next shortcut. It doesn't happen when I just press the cmd/alt/option keys alone, it's only after using a keyboard shortcut that they get stuck.

As far as I know it's not a hardware problem, as I don't have the issue in any other programs. I don't have "Sticky Keys" enabled on my computer.

Does anyone know a fix for this? Or know who I contact about it? I'm pretty desperate to get it fixed at this point. Thanks! 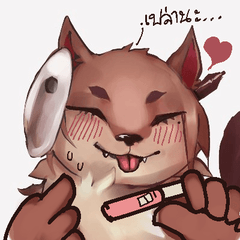 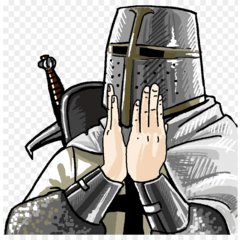 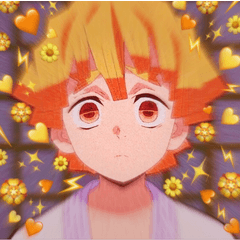 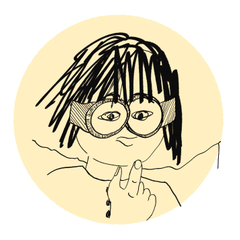