Ask a Question Now!
読込に失敗しました。
Unable to display the data because the search result exceeds 10, 000.
Please specify keywords and/or detailed options a little more and reduce the number of results.
Resolved

When I try to enlarge the line drawing in the middle of working on the manga with the raster layer, it gets rough.

Convert a picture in the middle of work to an image material layer
↓
Enlarge the converted line drawing
↓
After enlargement, rasterize

Would you like to solve it this way?
I wish I had drawn it on a vector layer, but I didn't have any knowledge yet and ended up working on a raster layer ...
Please let me know if this is the solution.
It's okay if the picture is a little rough.

WMM
Resolved
Fine adjustment of the handle with free deformation 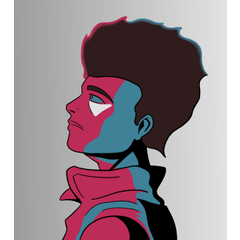 thegiknet
Open
How do I add Furigana to Kanji in Clip Paint Ex?
About using software
English
1
59
1
...View more

kurione_mameko
Open
About moire when reducing a grayscale image 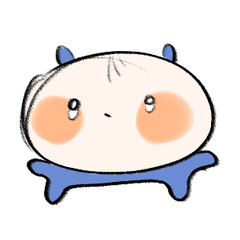 체리콕콕퐁
Open
I want to change the shortcut key for moving layers.