Ask a Question Now!
読込に失敗しました。
Unable to display the data because the search result exceeds 10, 000.
Please specify keywords and/or detailed options a little more and reduce the number of results.
Resolved

Does not react only to the campus part

When I start CLIP STUDIO PAINT PRO and try to draw a picture, it does not respond only to the campus part of the board tab. If you move it toward the edge of the board tab, the cursor will move.
For similar questions such as uninstalling and reinstalling the driver on the board tab, changing the tablet service to use from the environment settings of Crysta, plugging and unplugging the USB of the tablet, restarting the PC, etc. I think I tried almost all the answers, but it still didn't work.
The tablet I'm using is Wacom's One by wacom. There is also a serial number, but I think this is an individual one, so make a note of it. We will send it if necessary.
When I signed up for Crysta and started it for the first time, I was able to write properly. After that, when I launched Paint again, it became like it is now. Since this is my first time using Crysta on the PC version, there is a possibility that I made a mistake in some basic way. We apologize for the inconvenience, but thank you for your response.

leon_0713
Resolved
Canvas does not appear 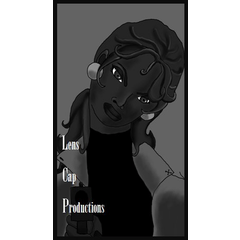 bellcranell
Open
If you use Clip Studio after using the 3D MAYA program, there is a lag in the brush. 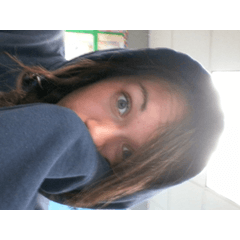