Change the device I can use the free EX upgrade on? 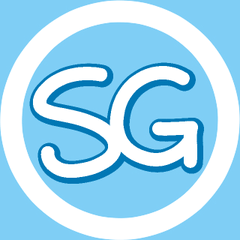 SaltGirl
I own Clip Studio Paint Pro on both my old laptop and new PC. My laptop is the only device being offered the 30-day free EX upgrade, but it struggles to run the program as-is, and it's more efficient for me to use the program on my PC instead. Is there any way I can change which device offers the upgrade? 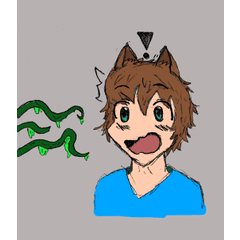 cookie_catcoon
Open
I AM CHARGED FOR THE FREE PERIOD 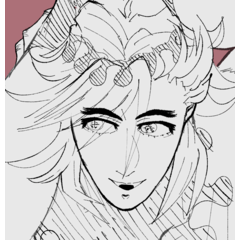