Is it possible to use my finger to press icons on the screen while drawing?

Dave_M_G
I have a Microsoft Surface Pro 6, with a detachable keyboard, and I like to remove the keyboard and hold the screen like a sketchbook and draw with my pen.

Ideally, what I'd like to be able to do is use my left hand to select tools and options on the left hand of the screen while I draw with my right hand. Probably the most frequent action I would do is press the increase and decrease brush size icons as I draw. (I have them placed as shown in the attached screenshot, next to the left side edge of my screen).

However, I've discovered that so long as my pen is near the screen, the icons on the left hand side of the screen won't respond. I guess it's something to do with too many conflicting inputs or something.

Does anyone know if there is a way to work around this, or any setting that might help? 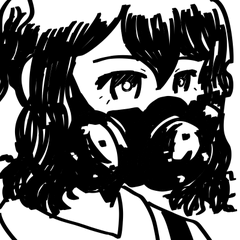 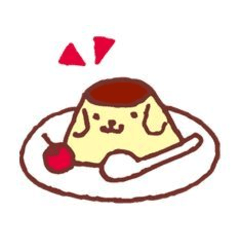